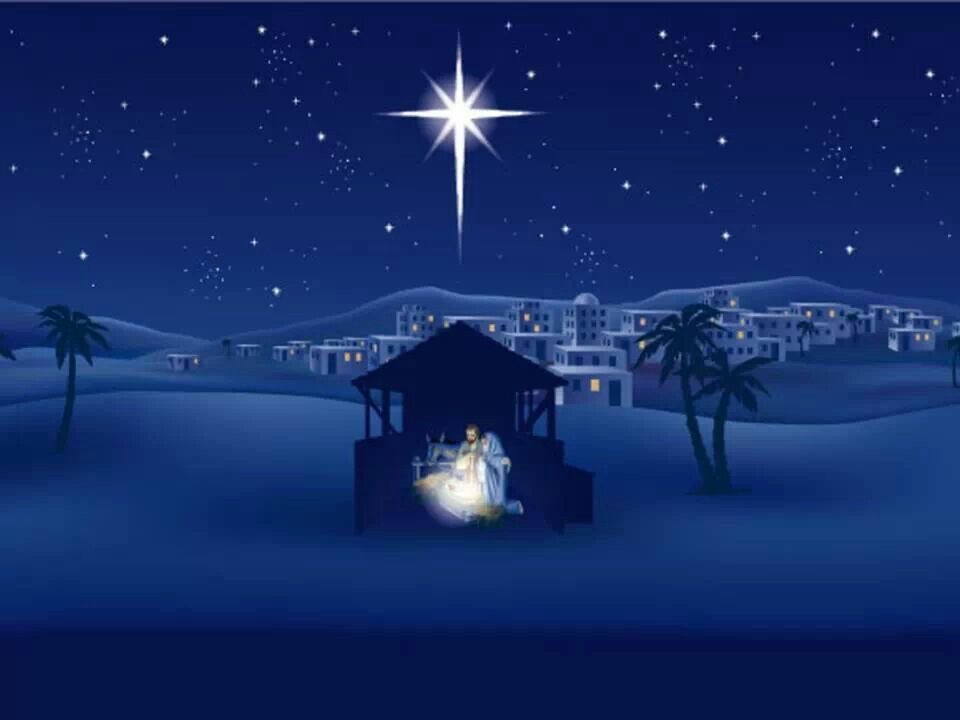 Stars are often used to represent a turning point or change in literature or in someone’s life. Depending on how one’s heart feels at the time, contemplating on a heavenly Star can provide feelings of sorrow, change, promise, connection, direction and hope…even if looking for a Lost Star. Even if looking for someone you love who is gone from your earthly sight. We only see thousands of the billions of stars in the sky and it is overwhelming to think of how many more are ‘out there’ when looking up on a starry night.

In Literature, Stars represent the Eternal and in the Spiritual world, they are seen as the Light in Darkness, often as a point of direction and honor. A Falling or Shooting Star is usually seen as destiny, movement and an exciting event for the viewer!  In the Christmas Story we are reminded how the Three Wise Men followed a Heavenly Star to pinpoint Bethlehem, where Jesus was born. No GPS, No cell-phone, No Twitter, Instagram or Facebook Posts…just a bright Heavenly Star. They had been directed to find Jesus by King Herod when he heard they saw the Star. And in Matthew 7, in the Bible, Herod was perturbed and tried to trick them into following the Star and coming back to tell him what they had found, so he could go pay homage. Of course, he had no intention of that as he saw King Jesus as a potential major problem for him. And when the Wise Men indeed found the Star, they found Jesus, and they knelt and honored Him.  They were also given a warning not to go back to King Herod and, being wise men, they adhered to the warning!

Another thought about Stars and direction has been described in Luke 2, when the Shepherds in the field saw the Star. How did the Shepherds know to look up and even more importantly, how did they know it was significant? Luke 2 tells us that an Angel stood over them in all glory and told them Jesus had been born in the Town of David…Bethlehem. Significantly, it also says the Shepherds were terrified but heard, “Do Not Be Afraid, I bring you good news…” I wonder how many of us, working out in a field, at night, and being young would even stay around long enough to hear that prophecy if we saw a radiant Angel!? Despite their fears, the Shepherds congregated after the message, strategized and decided to travel to Bethlehem and they discovered the decreed message…the Baby Jesus lying in a Manger. They even delighted Mother Mary by telling her all about their Angelic message and the Star.

What kinds of messages are we receiving from Stars even today? Do we see Eternity? Light from Darkness? Hope? A comforting point of constancy, or connection, realizing the same Star we may be viewing is being viewed by someone we love?  Having been doing much research and listening on family estrangement issues recently, especially estranged adult children, it is a comforting thought, especially at this time of the year. Specifically, remembering that not all Stars are seen and may not be Lost Stars at all but Hidden ones. Thus, perhaps even a Lost Child, living or dead, is really a Hidden Star emanating light and hope to someone, somewhere. We may not see it with our own eyes but God created that Hidden Star and it is eternal.

The Holidays can be difficult emotionally for families. If you or someone you know is dealing with issues of Estrangement and Grief, consider my new book: “Recovery Room: Surviving Family Estrangement”. In Paperback or on Kindle at Amazon.com

One thought on ““The Hidden Star” by Anne Stewart Helton”